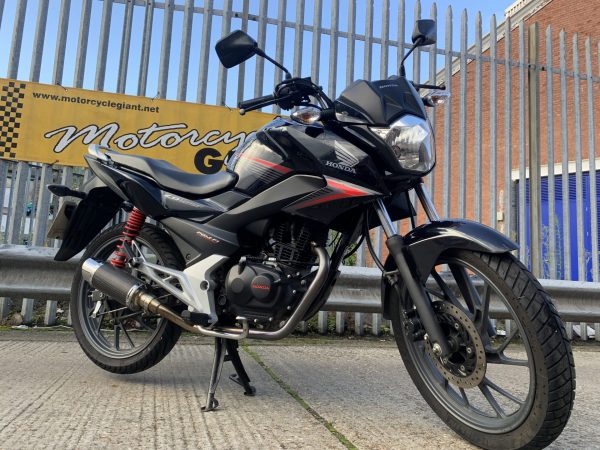 Honda has a long, proven and successful history with its affordable, economical, 125cc commuters dating right back to the 1970s and the Honda CB125F, introduced new in 2015 as a successor to the preceding, half-faired 2009-2015 CBF125, was a worthy addition to the family and became an instant best-seller. Its air-cooled, four-stroke, single cylinder engine was updated; it gained fuel injection and, as a result, was more economical than ever. It also got a new look, albeit without the fairing, to more closely resemble Honda’s then CB500F and CB650F. 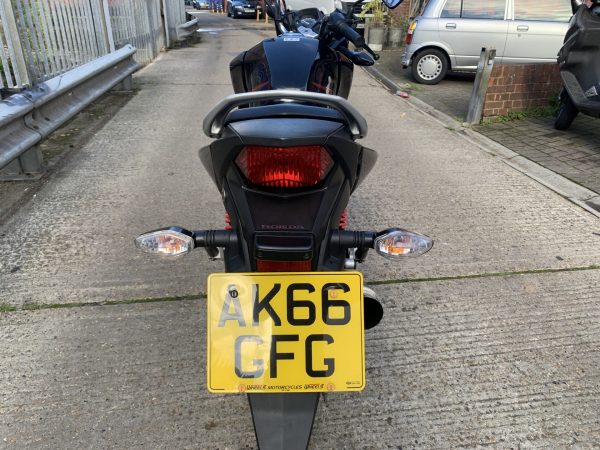 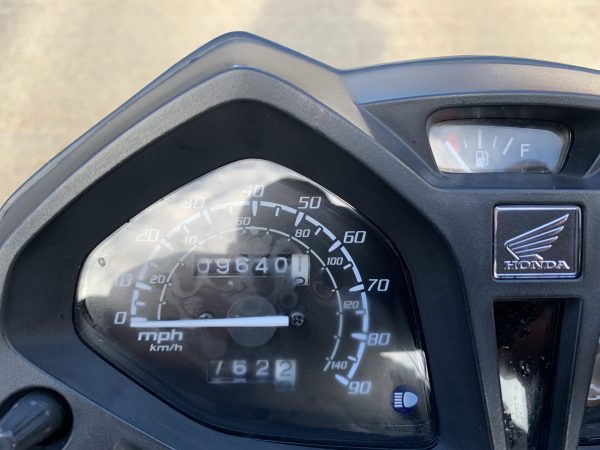 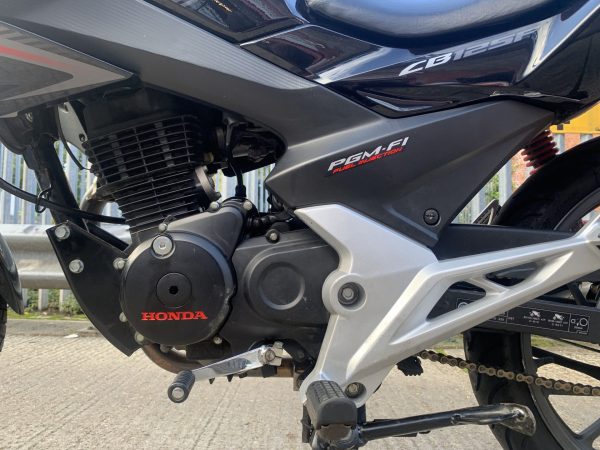 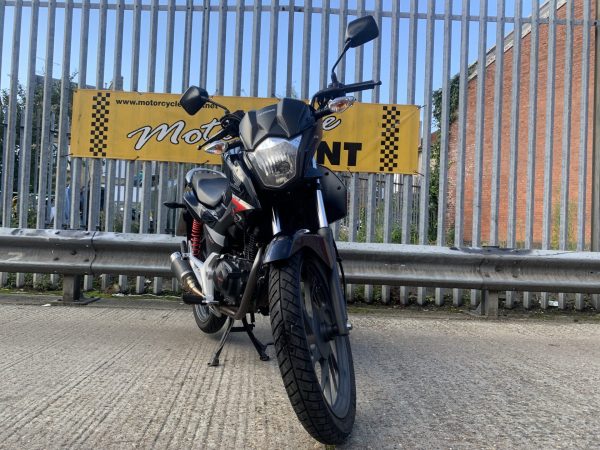 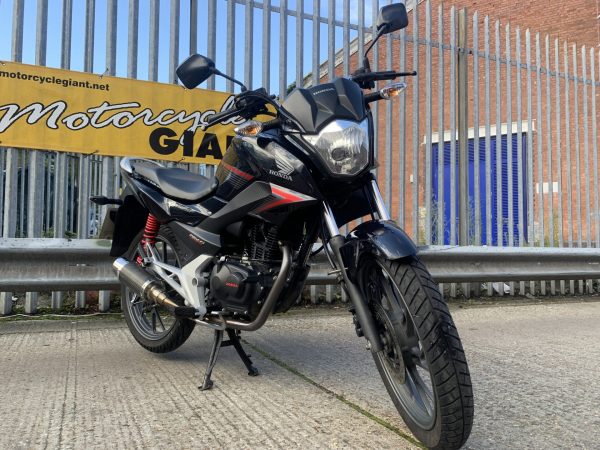 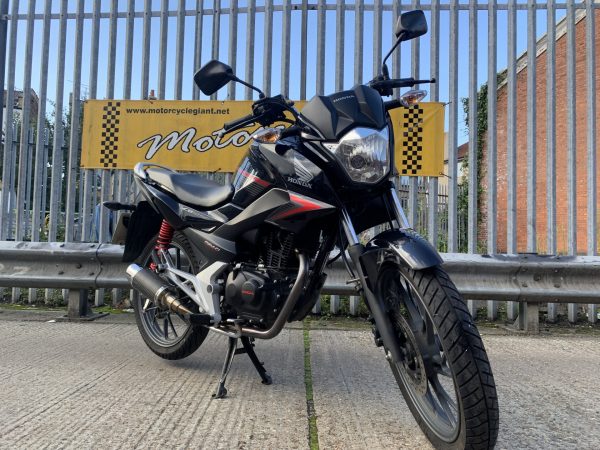 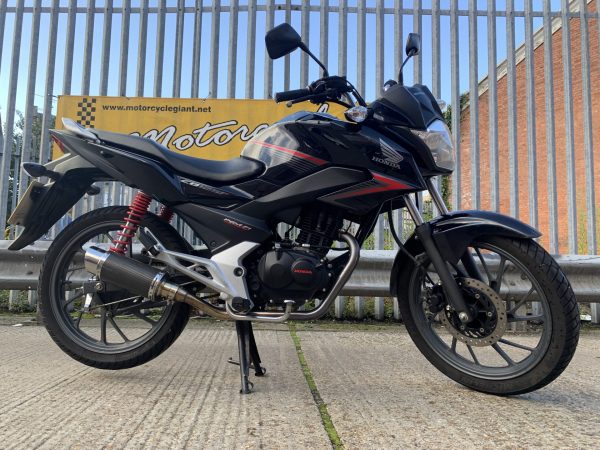 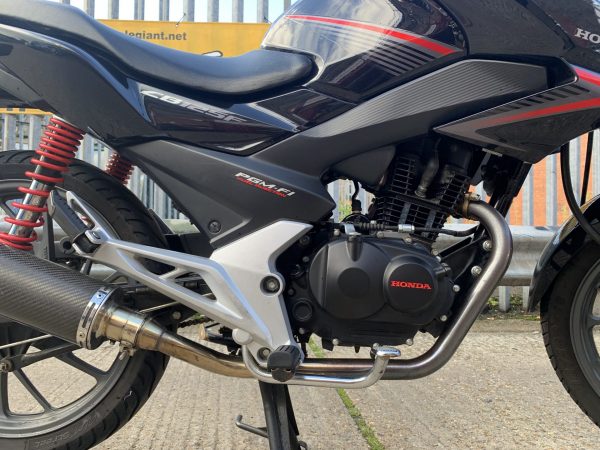 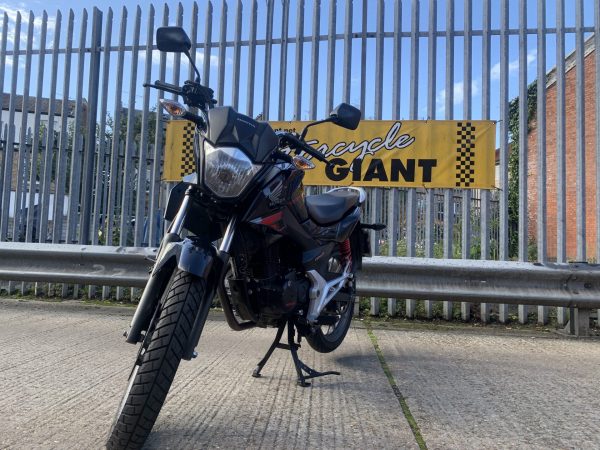 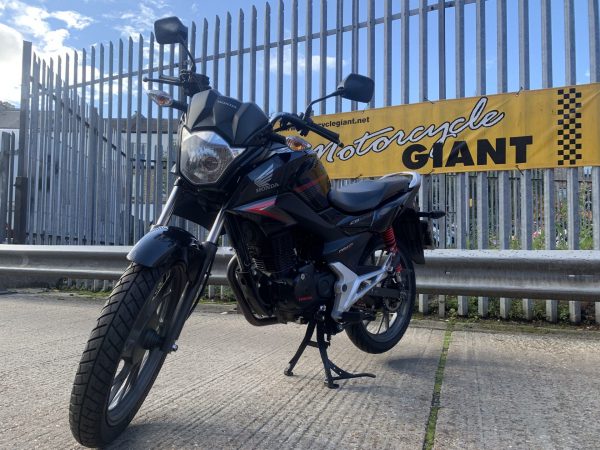 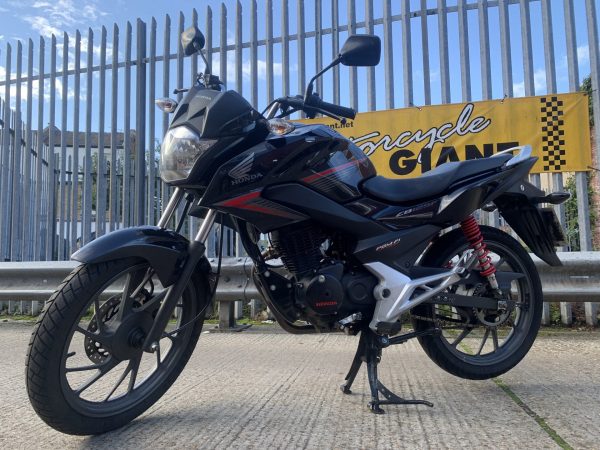 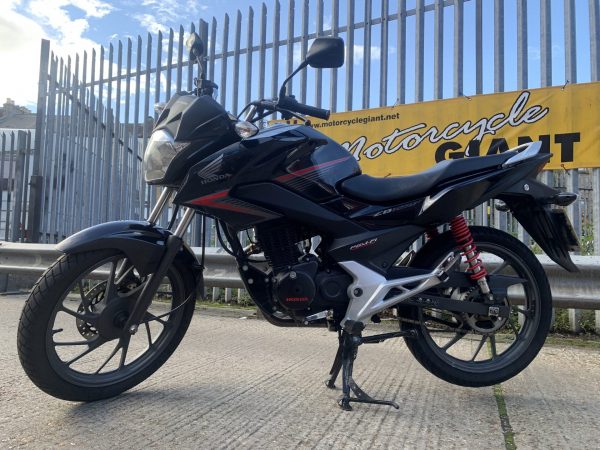 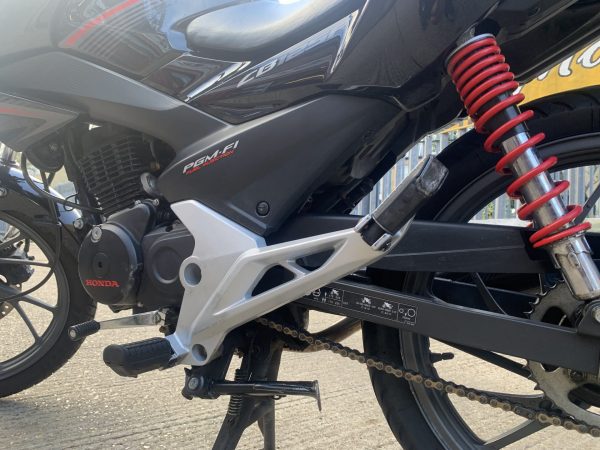 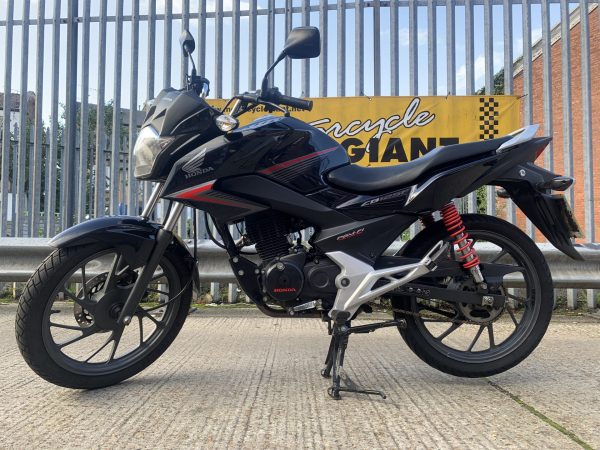 We offer UK wide delivery, contact us with your postcode for an accurate delivery fee. All delivery prices are subject to VAT.

Motorcycle Giant has partnered up with BikeSure - one of the UK's leading Motorcycle & Scooter insurance providers and winner of the Motorcycle Trader 2015 Industry Award for Motorcycle Insureance.

Top
We use cookies to ensure that we give you the best experience on our website. If you continue to use this site we will assume that you are happy with it.Ok